The History of Rozzie May Animal Alliance

Rozzie May Animal Alliance (RMAA) has come a long way from a very humble beginning.

In the spring of 2007 a group of animal lovers met to discuss a problem affecting cats, dogs and their people. There was a need of low cost spay neuter services for cats and dogs. The need was greatest for both homed and feral/community cats. What could be done about this? How could we help? It was decided to form a nonprofit 501 (c) 3 corporation to address the situation. With Roz Manwaring leading the way as Executive Director and five dedicated people assuming the role of the Board of Directors the plan was put into motion.

A corporation was formed and some very supportive donors and volunteers stepped up to the plate to help make this dream a reality.

To ‘test the waters’ and see just what we needed and how to proceed, we asked veterinarian Sara White to hold a few clinics for us. First two were in September at the rescue station in Tamworth and the next 2 in early January at the library in Tamworth. The result….we can do this!!!

A cargo van was purchased along with all the necessary supplies and equipment. First stop, a vacant store in Berlin, NH. Thirty five cats were altered that day; many of them had been rescued from the streets of Berlin. Three caring local veterinarians donated their services to RMAA to help us get started. We were starting our journey of providing much needed low cost spay/neuter services. We set up at many different locations, store front, rescue stations, town halls, church, library, animal training center..even at a farm in Eaton where we altered over 30 barn cats..

We were starting our journey of providing much needed low cost for cats and dogs to residents of New Hampshire and western Maine. We were a M.A.S.H. unit.

In 2008, we initiated the ‘Keeping Families Together’ Pet Food Drive. In July of 2009 we settled into our first ‘home’ in Conway on the Kancamagus Highway. Being stationary,  opened up the possibility of holding more clinics..

We’ve seen many changes over the years but our goal remains the same, offer affordable low cost spay and neuter services for cats and dogs.

As Roz would always say……’onward and upward!’ 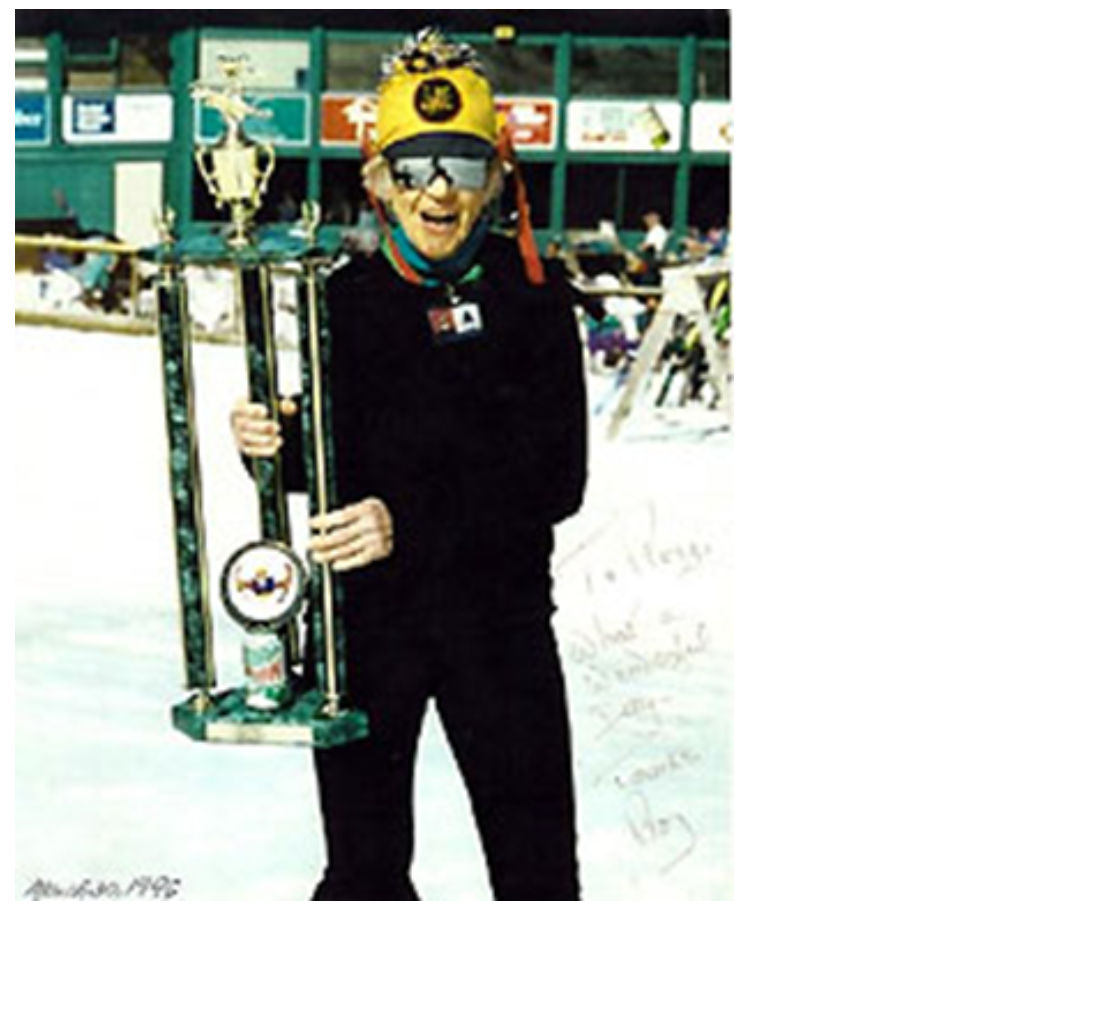 Rozzie May was born and raised in Boston, where her father Dr. Arthur May was a leading veterinarian. Animals were an important part of her life and the focus of the life that she created for her family. Her mother was a real cat “person,” lots of cats growing up, and Cairn terriers. Dr. May was a devoted horseman; he enjoyed riding his Calvary horse from Boston to Silver Lake.

The May family used to summer in Silver Lake and Tamworth, thus Rozzie’s love of the Mount Washington Valley and especially Mount Washington. The “wild May sisters,” Dorothy, Barbara and Rozzie were well know in the Tamworth area for all sorts of exciting things like racing the train in their Model-T to the crossing.

As Roz Manwaring II says, “As a child, I assumed that animals were a natural part of everyone’s lives as they were for us. My mother did everything possible to welcome whatever animals we brought home from the wounded baby owl to the baby alligator.

When we went away for summer vacation most of the animals came with us. I called our yellow station wagon “The Animal Wagon.” My mother was at the helm, one dog and one child in the front seat, three more dogs and 2 children in the back seat, and George, my very large sheep in the “way back.” The station wagon had a horse trailer in tow, which accommodated Benny, my sister’s horse, and our summer “stuff.” We did give in and leave the parakeets, hamsters, guppies, guinea pigs, and rabbits at home with my father.

One summer on route to Woods Hole, we approached a road block that was looking for escaped prisoners from Walpole State Prison. There was a long line of cars being searched by National Guard and State Troopers.  A trooper approached our car, the dogs started to bark but we quieted them down as he came to my mother’s window.  He looked in the front seat, he looked in the back seat, he looked in the “way back,” he, didn’t say a word . . . then George let out a loud protective “BAAAAA”. The trooper jumped back and yelled, “Let them through!”‘

Rozzie’s love of New Hampshire was her passion.  She finally moved to Intervale in 1968 to be near her beloved mountains. She was very well known as the first one climbing up Attitash or Wildcat as the very first snow was made, and the last one climbing up, however many feet of snow that were left in the spring, for one last slide down on her skis. She taught skiing full time until her cancer was found at the age of 84. She left behind her dog Whiskey, who she adopted because he was the only one in the shelter who did not bark at her hat!